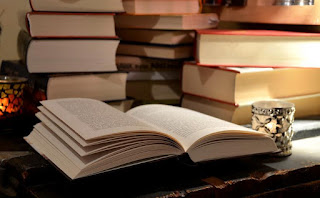 There are a lot of free ebooks out there.  Some are legitimate free ebooks which are released on Amazon, Smashwords and similar places to tempt readers into buying other books from the same author.  Others are curiosities.  Perhaps someone wants to share their knowledge of making chainmail or crochet or gas metal arc welding and for whatever reason don’t feel it right putting a price on it.

There are other legitimate sites where the books are free.  You can visit your local library (some lend ebooks as well), or read books that would otherwise have a cost through subscription schemes like Amazon Prime or Scribd.  You can even share books around.  There are a lot of book exchanges, some more official than others.  I found a load listed on Wikipedia here.

Some free ebooks deal with health matters.  Sometimes those who have struggled down dark paths of addiction, disordered eating or chronic illness want to share their experience and how they made it through.  They can be a valuable resource to people lost in bad places.  Please always check advice from these sources against reputable medical advice.  It’s not that all of the books would mislead you, but some are safer than others.  You are precious and worth doing due diligence.

Then there are places out there that tout that they supply free ebooks, but perhaps aren’t the safest places to find a good read.  If you are not familiar with a site, it’s worth double checking or skipping altogether.  The last thing anyone needs is to find themselves downloading the latest virus instead of the most recent blockbuster. 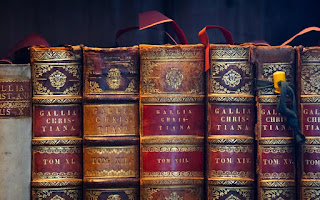 These are all modern books dealing with new fiction or current techniques.  But did you know that there are a lot more books out there that may have passed under your radar?  For example, did you know about ‘Internet Sacred Text Archive‘?  This is a collection of free texts on folklore, esoteria, religion and mythology.  You can donate or subscribe to read without ads, but if you do neither you can still read such works as ‘Four Ancient Books of Wales’ which is a translation made in 1868 of some of the older works in the Welsh tradition.  I am sure that fantasy writers of all types would have a gleam in their eye at the thought of dipping into the legends of the saints, the Vikings, the Celts, Alchemy, the Pacific, or even UFOs.

You can also have a rummage around the kindle bookstore on Amazon.  Did you know that there are a lot of free classics on there?  I have no longer have an excuse to avoid Moby Dick – free on Amazon.  I ought to be dipping in to Immanuel Kant, or Dickens, or Kafka – all with editions of their work free on Amazon.  I won’t, though.  I’m currently listening to the free Audio book, The Children of Odin.  This channel, like many others on YouTube, has a collection of out of copyright books read by individuals and while some are less than perfect, others rival professional audio books.

If you are looking for a really good site for free, obscure, out of copyright books, then check out Project Gutenberg.  There are currently over 57,000 free books, including ‘Memoires de Garibaldi’ by Dumas, Dracula by Bram Stoker (seriously worth reading the original if you haven’t already and if you want to pay for an audio version the one with Brian Cox rocks), and Persuasion by Jane Austen.

And after going back to all these great places, I think I may spend some time dipping in to a chapter or two.  I may be gone some time. 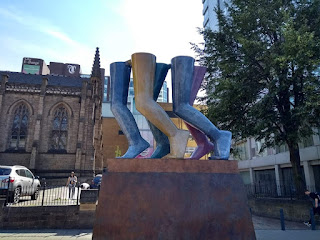 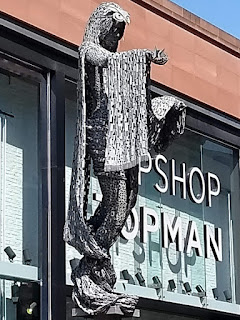