If someone talks about fairies nowadays, many people think of cute, diminutive female figures.  They may have lacy wings and possibly a hat in the shape of a foxglove flower.  Some people may think of wise and beautiful nature spirits, or perhaps they may think of a coin left under the pillow in exchange for a tooth.  It wasn’t always that way.

Before The Flower Fairies

If we go back before Tolkien and Enid Blyton, there is a long tradition of dark stories about what can loosely be called fairies – spirits of the countryside.  These were spirits who were capricious and not always friendly.  They were blamed when the crops were affected by blight, the butter wouldn’t come and sheep and cattle died.  And worse – they were blamed for changelings.  These were children that didn’t thrive but who were sickly and ill.

Will o’ the Wisps led travellers astray.  Stories were told of people who would disappear and then reappear years later believing that they had only been away three nights.  Creatures like the kelpie would drag helpless passers by down into the water to drown.  Sudden afflictions like strokes were attributed to fairies.  The stone arrowheads that were found near the old stone circles were ‘elf shot’.  They were considered physical evidence of a magical attack that could leave you crippled or dead from what would now be called a stroke.    Some stories even said that fairies paid a tithe of human souls to hell.  Fairies were scary!

They were also tricky.  You couldn’t accept food or drink from a fairy.  It might whisk you away for a hundred years or bind you as their servants.  You couldn’t trust payment from a fairy.  Fairy gold had a habit of turning into dead leaves.  They would look like one thing, then another.  And you had to watch every word you said.  The slightest hint of a promise and you were bound to them.  They were elusive and mutable, and in a difficult world, they were best avoided.

Protection from the Fair Ones

Fairies were seen as a risk to your food, your family, your life and even your soul.  Of course people were going to try and protect themselves.  The first thing anyone turned to was iron.  Horseshoes were nailed over the door, but it had to be the right sort of horseshoe.  It had to be a horseshoe that had been used and in most districts it had to be nailed with the points up.  If you couldn’t get a horseshoe (and iron was expensive) then iron nails could be hammered in to the lintel, the mantelpiece or even the bed where a woman was giving birth.

A stone with a hole in it was also considered a good protective charm.  It couldn’t be a hole which had had a hole drilled in it.  Instead it had to be a stone that was found to have a hole in it naturally, from somewhere like a river bed.  These were often hung in stables and byres to keep fairies from knotting manes and tails into ‘elf locks’ and drying up the milk.

If an unlucky traveller had to travel and feared fairies and being led astray, they could turn their coat inside out and carry a piece of bread in their pockets.  And it was not uncommon for church bells to be rung when there was a storm to frighten away the evil spirits and any fairies that were affecting the weather.  Although as stories evolved in the Christian society of the Middle Ages, fairies respected churches.  Indeed, in today’s Iceland, elves are thought to have a bishop and their own churches.  A road was diverted to accommodate an elvish church in Iceland only recently, though I feel that this isn’t a belief in fairies, but a tolerance of a belief in fairies, which is to be encouraged.

All in all, fairies are not all sparkle and shimmer.  In folklore they are dangerous, duplicitous and difficult.  So slide an iron nail into your pocket, turn your coat inside out and beware! 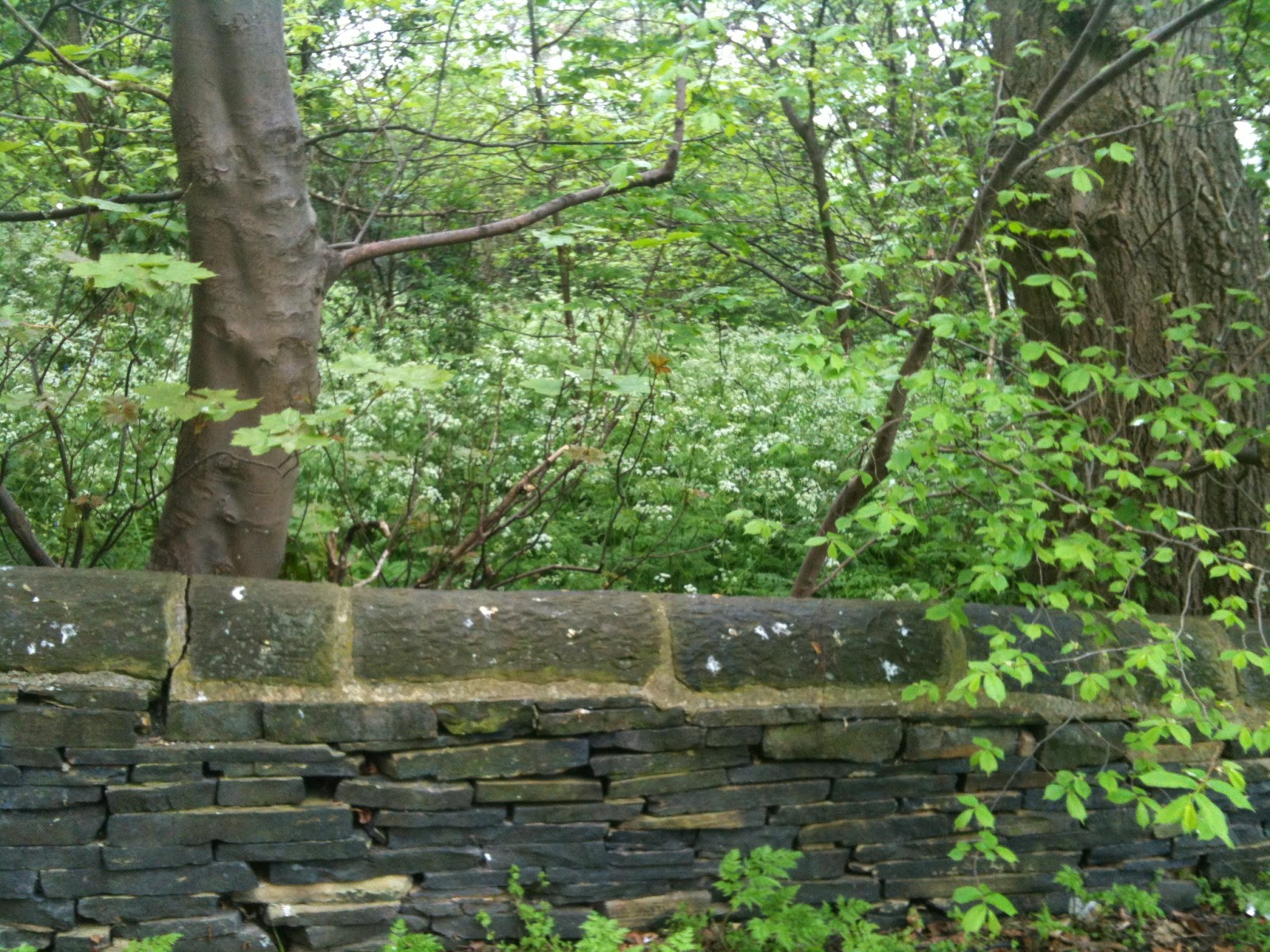 Keep away from the wall, my child,

It keeps us from the faeries wild.

It keeps us from their faerie fear.

Keep away, my child, come here.

They blight the cows and cost us money

They steal the bees and take the honey

They spoil the butter in the churn

They cause the cakes and bread to burn

They steal our children, blight our wheat,

Ruin pigs and taint the meat.

Keep away from the wall, my dear,

Keep away, my child, come here.

For more wonderful things from the October Frights blog hop, have a look here and dip in!  There are great stories, amazing giveaways and lots of scary fun! 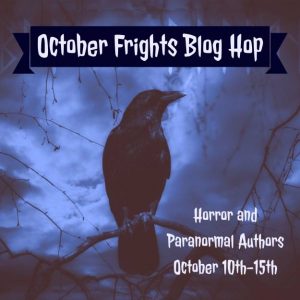 2 thoughts on “Protection from Fairies”